Frank and his wife Rena were high school sweethearts that grew up, married and raised their family in Houston and Santa Fe (TX), eventually moving to Wimberley with plans on slowing down to enjoy their retirement. Frank's passion has always led him toward the wonderful sounds of music, Rock and Roll and the Blues are his favorite genres. However, he supported his family by toiling in the landscaping industry. The draw of the music was so strong that to quench his desire to hear it 24/7/365 he became the defector DJ for all his friends, relatives and charitable organizations in his area. He collected thousands of albums and singles, as the world entered the digital age he digitized a huge selection of them and added computer enhancements to his DJ-ing palette. 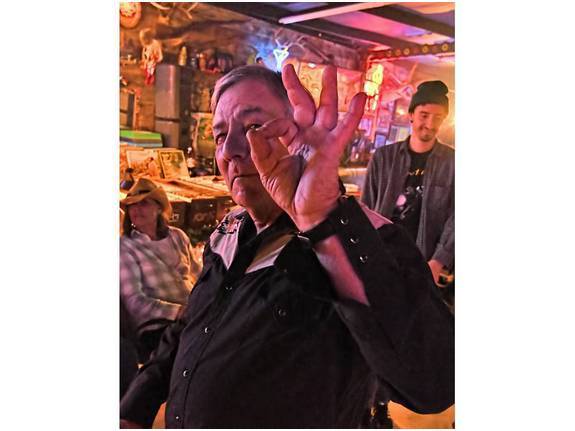 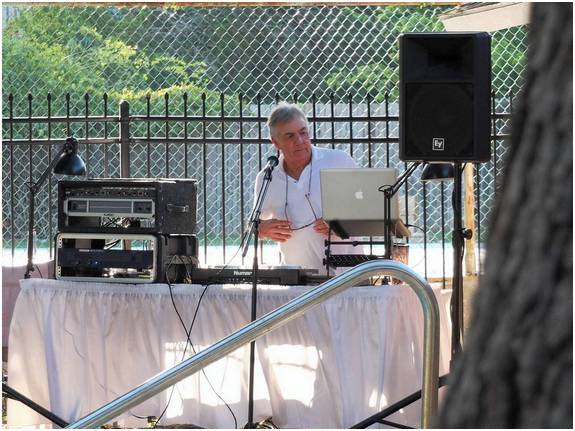 Having been raised in a second generation Italian family he was always surrounded by a huge familial gathering which brought a multitude of varying age groups together in order to celebrate life in America. As he matured he combined his love of music with the ability to gather people from different backgrounds and age groups together in a Party Barn he had constructed solely for this purpose. Music, food, skits, pool, shuffleboard, foosball, popcorn machines, disco balls, lights, lava lamps, memorabilia…his Barn had it all and to be invited to one of these parties was a must if you knew Frank or Rena or simply lived in the area. 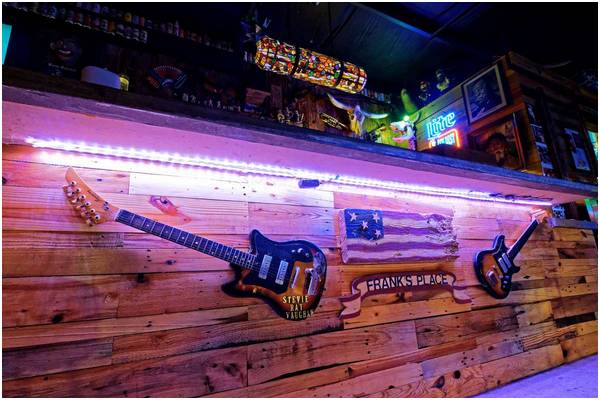 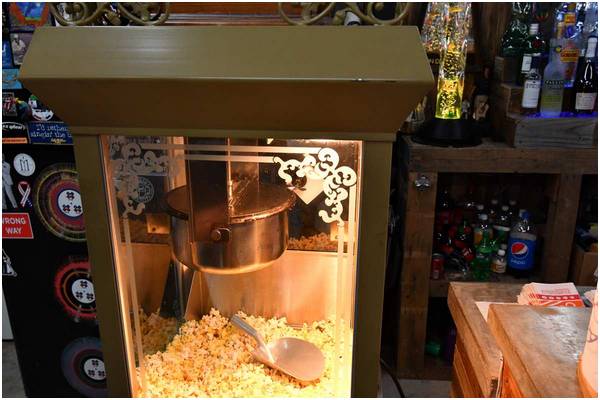 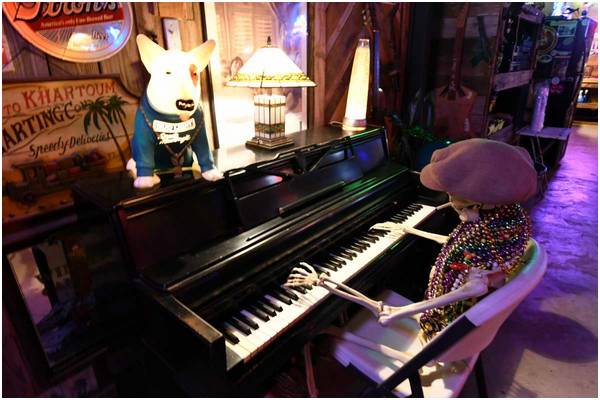 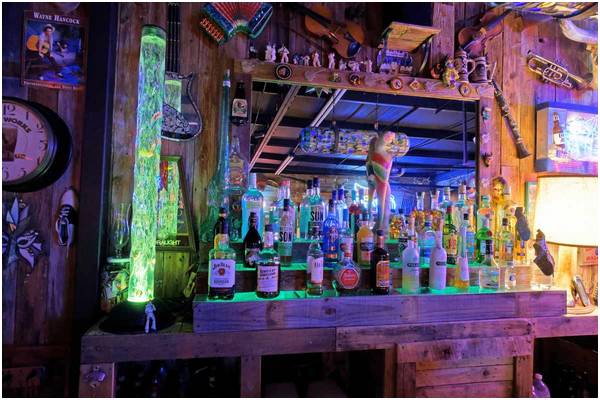 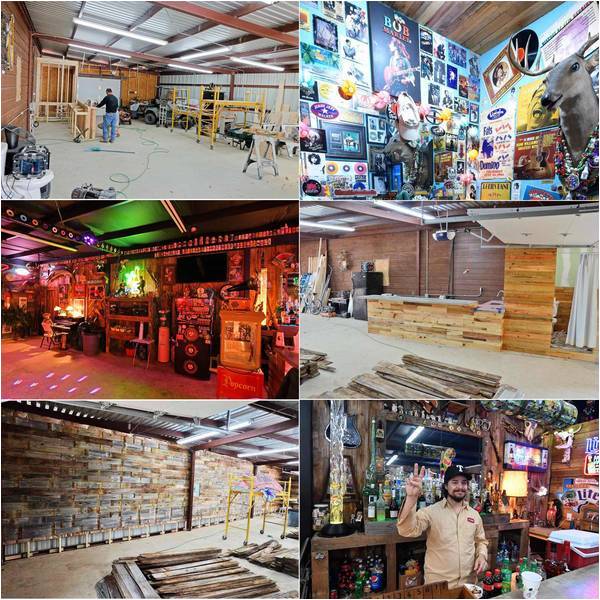 Fast forward to 2015, their retirement was a little too quiet which led them to build a multi-function garage. Yes it holds their car and truck plus a lawn mower but it also fills a need by having a large enough area for get-togethers with friends and family.
The garage's interior received a custom built cement bar top, the walls have been clad with aged cedar planks, large silhouettes of Willie Nelson, the Blues Brothers and others can't be missed, every inch of the garage is filled with the items Frank and Rena couldn't let go of when they downsized for the retirement they so much deserved.

Frank and Rena are always welcoming and have opened their little party garage to local and international musicians and bands. To cap off their efforts during 2018 they hosted a video party with Matthew Logan Vasquez with a surprise guest Carl Weathersby.
Watch the Resulting Video

Wimberley is more than a small quaint Texas town;
Wimberley's residents open their hearts and homes to people from every background.